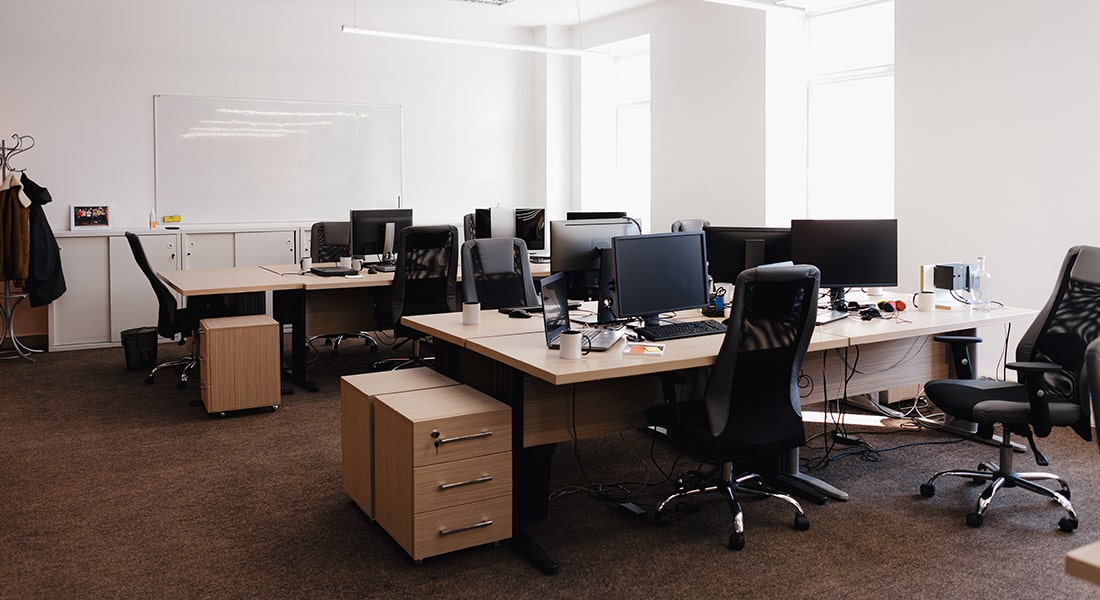 Canada has a growing need for several in-demand jobs. Having the right skillset or even an interest in a particular field can help you find a successful long term career path. Let’s look into the top 5 in-demand jobs in Canada today.

There are 2 factors that will keep nursing the most in-demand job in Canada for years down the line. The first is that roughly half of the registered nurses in Canada are between the ages of 42 and 65 years old. This means in the coming years a large number of nurses will be leaving the field due to retirement. Secondly, Canada has a large aging population. Services such as healthcare will only continue to grow in demand as Canada’s baby boomer population ages.

Provinces with the highest demand: In demand in every province.

Welding is a field of work that is seeing growth like never before. With one of the younger workforces, welding is essentially creating more job openings than people that are able to fill the position, providing the perfect opportunity for those interested in entering the skilled trades.

Within the next few years, it is expected that up to 21 000 jobs in the software engineering and software design field will be created. Unlike some of the other jobs on this list, this field is in demand due to projected job creation, not just members of the workforce retiring or leaving the field.

5 reasons why you should study in Canada

One thought on “Top 5 High Demand Jobs in Canada”

Crest Immigration Services Inc. is a Canada-focused immigration consulting company that is headquartered in Edmonton, Alberta. Over the years, we have helped many clients with their immigration needs including study permit, visitor visa, tourist visa, electronic travel…